synopsis
A charged tale based on love, sacrifice and morality, "Insatiable" depicts the depraved, inhumane world of sex trafficking, through the eyes of a Madame in a San Francisco brothel. The Madame's daughter falls in love with a sex slave and it's through the daughter's love, the madame sees the slave as a human being. This new perception drives the madame to come up with a redeeming scheme to help the girls.

background
One of the biggest social issues that plague the global community is modern day slavery. This includes indentured servitude, forced labor and sex trafficked victims . Human trafficking is the third highest income generating industry in the world after the illegal arms' and drugs trades. The profits are growing at an increasing pace since human lives are treated as commodities in a marketplace. This film will bring hope to the gravity of the issue. An industry like this shall not persist, so long as these stories get told. No one's life should be treated as a commodity. Her explosive feature documentary, “Through Their Eyes: An Agent Orange Documentary,” offers an in-depth glimpse into the lives of the many families that were adversely affected by dioxin poisoning, which was sprayed by the U.S. during the Vietnam War. The film premiered at the Global Peace Film Festival, where it was well-received.

And just recently, guided by her compassion and desire to bring to light the current injustices that exist on our planet, Jackee worked as an associate producer and camera person for an Al Jazeera program on human trafficking.

Jackee conceived the story and co-wrote the screenplay with Rhoda Jordan. She is completely aware and prepare to take on the challenges on directing and producing this feature.
http://www.jackeechang.com
http://www.imdb.com/name/nm2623481


-eun-ah lee (cinematographer)-
Eun-ah was born and raised in Asia and spent half of her years in America. She studied cinematography at NYU’s Tisch School of the Arts. Prior to film, she was trained as a painter in Seoul and in the States.

Her films have played at many international festivals, including Cannes, Sundance, Pusan. Few of Eun-ah's features were released theatrically in 2012. Delhi In a Day, directed by Prashant Nair; The Skinny, directed by Patrik Ian Polk. The Sea is All I Know, stars Oscar winner Melissa Leo, directed by Jordan Bayne was oscar run in 2011. Her recent documentary work with Woody Allen was aired on PBS 2012.

Eun-ah looks forward to another collaboration with Jackee and Rhoda on this new an exciting feature.
http://www.eunahlee.com
http://www.imdb.com/name/nm2038313 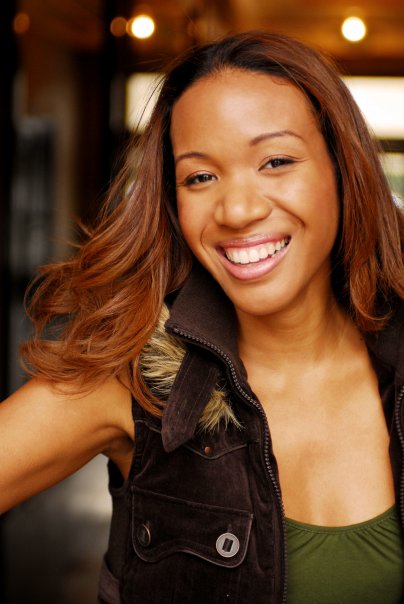 -rhoda jordan (associate producer)-
A writer, actress, and producer, Rhoda Jordan runs Wildlight Entertainment, LLC in Los Angeles with her husband. Wildlight is a production company that oversees the making of motion pictures in all phases of production. Big Screen Entertainment Group recently released Wildlight’s first film, Rule of Three, on DVD and Netflix. The film performed well on the festival circuit, garnering praise from The Montreal Gazette, The Austin Chronicle, Fangoria, Dread Central, Monsters & Critics, and many more.

As RO3′s writer/star, Rhoda received the Best Acting Performance Award from Shriekfest for her work. The Montreal Gazette called her screenplay “smart” in one review, and likened it to David Mamet’s work in another.

At present, Rhoda is getting ready to co-direct a new apocalyptic feature film with her husband. She is also ready to take on the role of Associate Producer.
http://www.imdb.com/name/nm1128656/ -john hennigan (special guest appearance)-
John is a talented wrestler and pursuing his life long passion of acting. He works on projects he deems exciting and challenging. John supports the anti-trafficking message of the film and deems it an important social topic to bring to light.

Investment Money does not grow on trees.

We are currently raising money to produce this movie through the following avenues.

We currently are running a Kickstarter Campaign. Here is the link to our campaign. Check out some of our enticing rewards!

Jan.2013
This month we officially launched our website, facebook page and our kickstarter campaign. Below is the campaign video.